Zumbro Lutheran Church warmly welcomes all people into this Christian community of sinners and saints. This welcome is at the heart of Christ’s ministry of reconciliation because every person is a unique and valuable creation of God. Because God loves us, we are called to love one another. We invite people of every age, economic condition, ethnic and racial background, physical and mental ability, marital status, sexual orientation, and gender identity into our fellowship. In striving to create a place for all, we affirm what the Apostle Paul writes in Galatians 3:28: “There is neither Jew nor Greek, there is neither slave nor free, there is neither male nor female; for all of you are one in Christ Jesus." 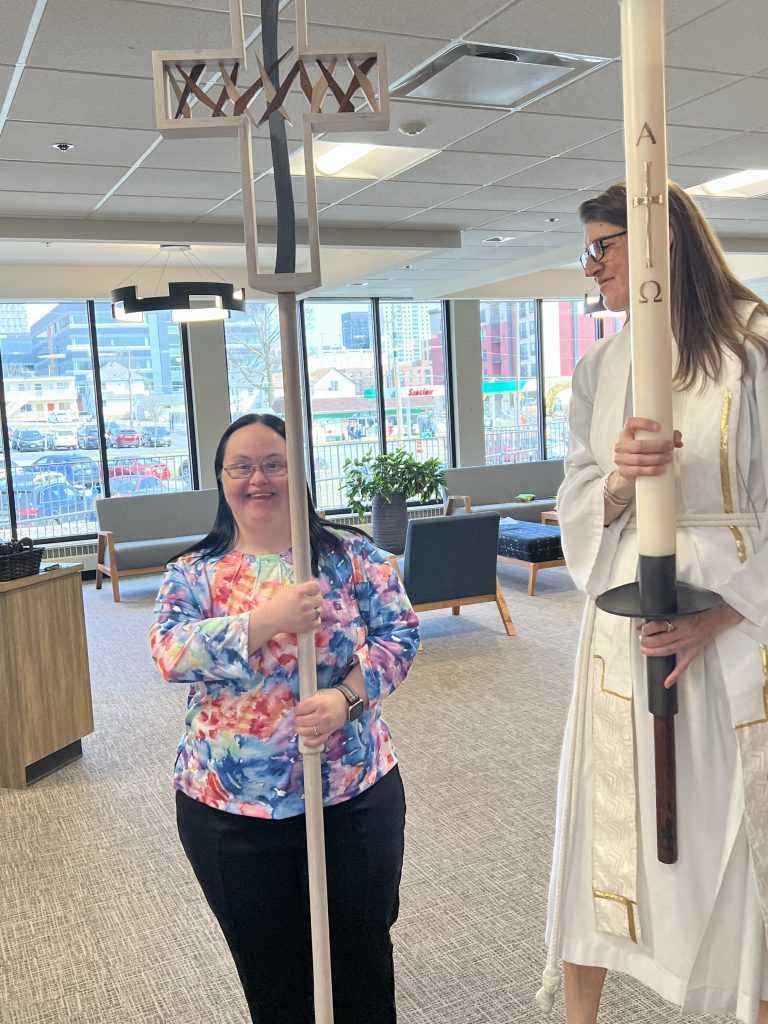 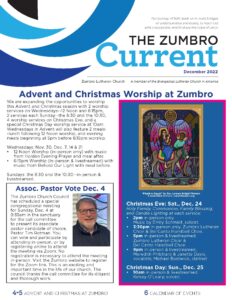 "Our journey of faith leads us to build bridges of understanding and peace, to reach out with compassion, and to share the hope of Jesus."

Jesus is the center of our life together...

Everything we do is in response to God’s love for us in Jesus. Because of Jesus, we are invited to join a journey of faith. We have a purpose that leads us to live beyond ourselves.

Everyone is welcome here...

Jesus brings all kinds of people together to be the church. Through the cross, barriers to God’s love are removed and bridges of understanding and peace are built. We seek to be a community where everyone is valued and finds a place to belong..

Worship provides opportunities for us to encounter the holy. Whether meeting in person or virtually, these holy moments change us. Through music, preaching and sacraments, God’s forgiveness and love are freely given and we hear the call to follow Jesus.

Following Jesus is a lifelong journey...

Whether we first experience faith as children or adults, our lives are grounded in the hope of Jesus. The church is a companion on the journey of faith, equipping and encouraging us every step of the way. Our journey is shaped by scripture and prayer, questions and conversations, and authentic relationships with others.

We do God’s work with our hands, hearts, and voices. We are called to be the church, both individually and collectively, to reach out with compassion and bring God’s healing love to a world in need.

In 2020 Zumbro’s facility received a major facelift as part of an effort to maximize our building as a platform for mission, and to increase accessibility via a new elevator, a hearing loop in the sanctuary, and improved visual capability for worship and online streaming.

Under the guidance of architectural designer Nicole Pearson, these are some of the features that imbue Zumbro’s sanctuary with signs and symbols of our faith:

The cross is framed above by a majestic crown of thorns, symbolizing Christ’s suffering before death and his reign as the King of kings. Blue tiles inlaid in the floor run from the cross at the front to the baptismal font, similar to the flow of the nearby Zumbro River from which our congregation takes its name.

The baptismal font is crafted by glass artist George Scott of Seattle, WA. Its varied blues and greens project the new life and growth that comes from the new life in Christ that begins in baptism. Scott also used glass from the Kokomo Opalescent Glass Company to complement the stained glass cross at the front of the sanctuary. 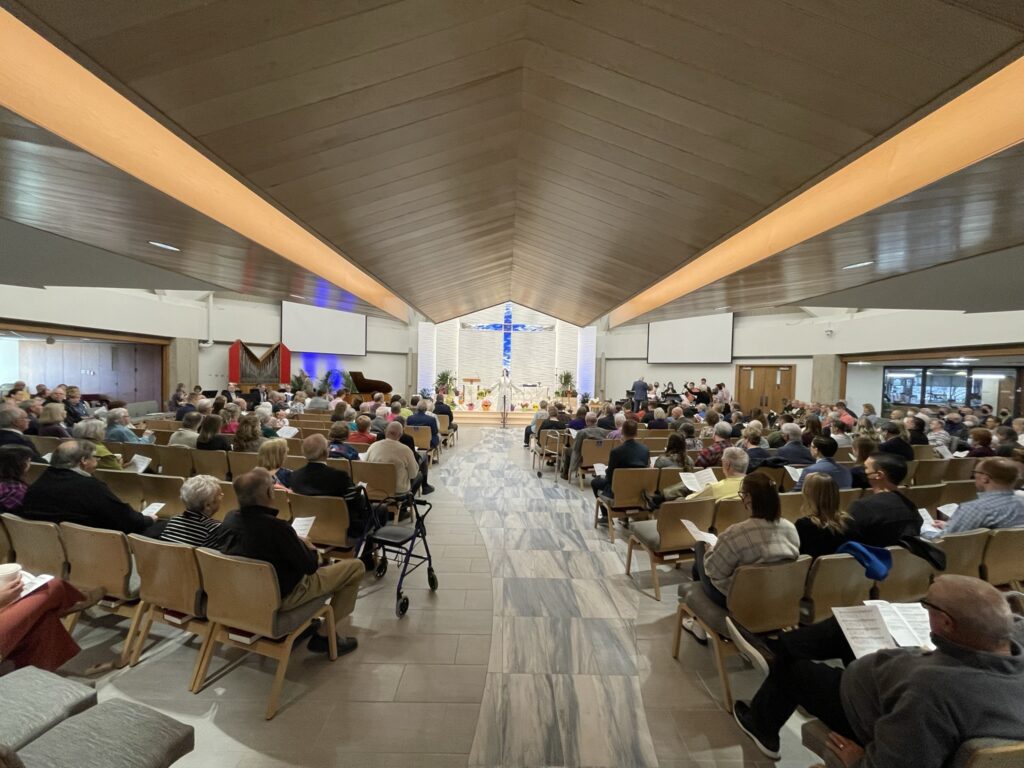 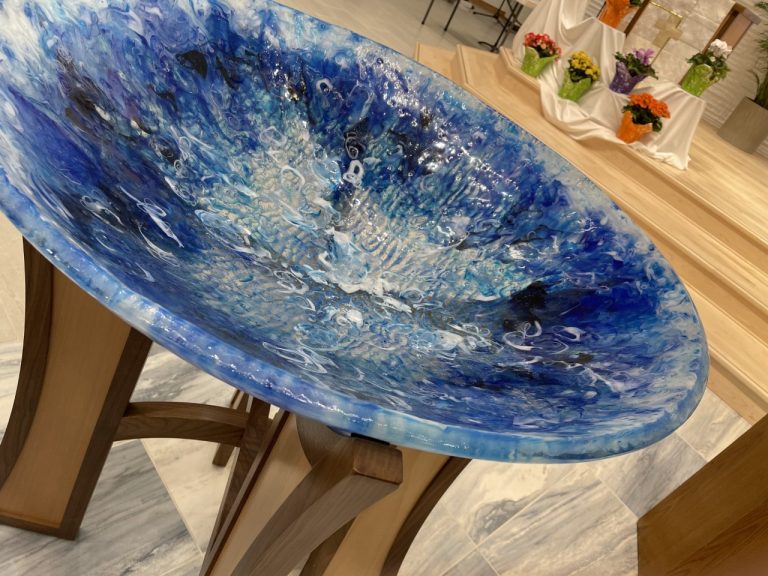 What people say about Zumbro:

Zumbro is a church that clearly states the love of Jesus! Wonderful staff and exceptional music, with excellent preaching of the Word!

"I love so many things about Zumbro, it’s people, it’s music and our Sunday morning messages, but I’m especially proud of it’s many mission activities and community partnerships!"

"We love the warm welcome and the way sermons and conversations enrich our view of the world."

"I love Zumbro because of our expansive music program, and also for our youth opportunities for all ages and ability levels. I feel as being a disabled member that I am involved as much as I physically can be, but there will be limitations along the way and I have learned to accept that with God as my guidance."

I am impressed with Zumbro’s commitment to mission and diverse opportunities for members participation in outreach ministries.

We are grateful for the Hearing Loop in the Sanctuary and Fireside Rooms. This is a great help for those of us who are hearing impaired. 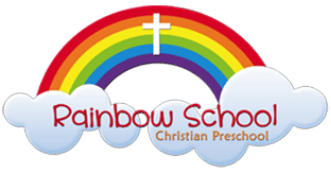 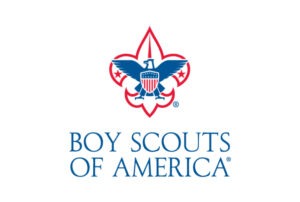